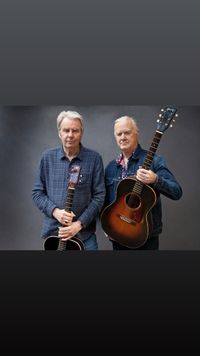 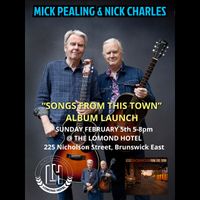 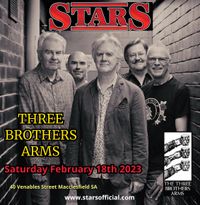 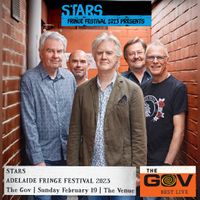 Stars return to South Australia and the Fringe Festival 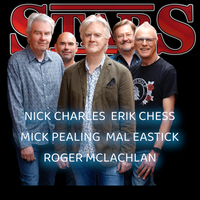 featuring Mick Pealing (Stars, Ideals, Spaniards) on vocals/guitar, Dave Leslie (Baby Animals) guitar /vocals, John Favarro (The Badloves) on bass/vocals and Peter Maslen (Boom Crash Opera) on drums/vocals is a hard rockin' four piece specializing in British rock from the 60's and 70's, names such as Free, Bad Co, Led Zep and Cream fill the repertoire with unforgettable classics.  Lately the band have been performing their Classic Album Series where recordings such as Deep Purple's Machine Head,  Bad Company's first album and recently Status Quo's 12 Gold Bars have been played in their entirety, these shows also include Scott Griffiths on Keyboards, guitar and vocals.

The return of the original lineup, featuring Mick on vocals, Mal Eastick on guitar, Roger McLachlan on bass/vocals, Erik Chess on drums and Nick Charles on guitar

Spaniards formed in 1983 after a suggestion by keyboard player Mark Mannock who had worked with  Mick Pealing's Ideals and Billy Miller's Great Blokes that the two front men get together and see what happens.

The yin and yang combination worked and with the addition of future "Electric Mary" frontman Russell Brown on bass and legendary drummer John Annas,  a formidable team of singers, musicians and songwriters took to the stage with a vengeance.

The band were together for 3 years releasing the charting singles "God Is Shield" produced by Molly Meldrum, "What Can I Do For You" and "Angel"

With numerous appearances on Countdown and sellout residencies at infamous venues like The Prospect Hill Hotel and The Venue in St Kilda  Spaniards also supported Tina Turner on her Private Dancer tour plus Katrina and the Waves on their Walking On Sunshine tour.

Spaniards never officially split up and have returned recently to the stage to sell out audiences and are making their debut at the celebrated Caravan Club in Oakleigh on the 28th of April.

All of these acts are currently available and ready to set up at your venue (or your lounge room perhaps...)